Cassiterite crystal fragment from the Cream Creek mine at Frome River, Branxholm, Tasmania, Australia. The original hand written labels record that the specimen dates to 1907 and that it was apparently one of the largest found there. The specimen was passed from A M Henderson of the Mount Lyell Company who was working at the mine, to Mr Robert Stich, his manager who according to newspaper clippings, visited the mine in that same year. The larger label appears to be in the handwriting of Robert Stich, who recorded the specimen came to him from A M Henderson. The smaller, later labels record same details but include that the larger note is in RS handwriting. Measures 50x45x25mm.

“Cassiterite Crystal
Fragment. Cream Creek,
Blue Tier, Tasmania.
Note in R!S. x x handwriting
“From M X II, 07, from his
Tribute at Cream Creek,
One of the largest
found there!”

“From A M Henderson X II 07
From his tribute Cream Creek, Blue Tier (Tasmania)
One of the largest found there!
(248)
This relates to the Cassiterite crystal” 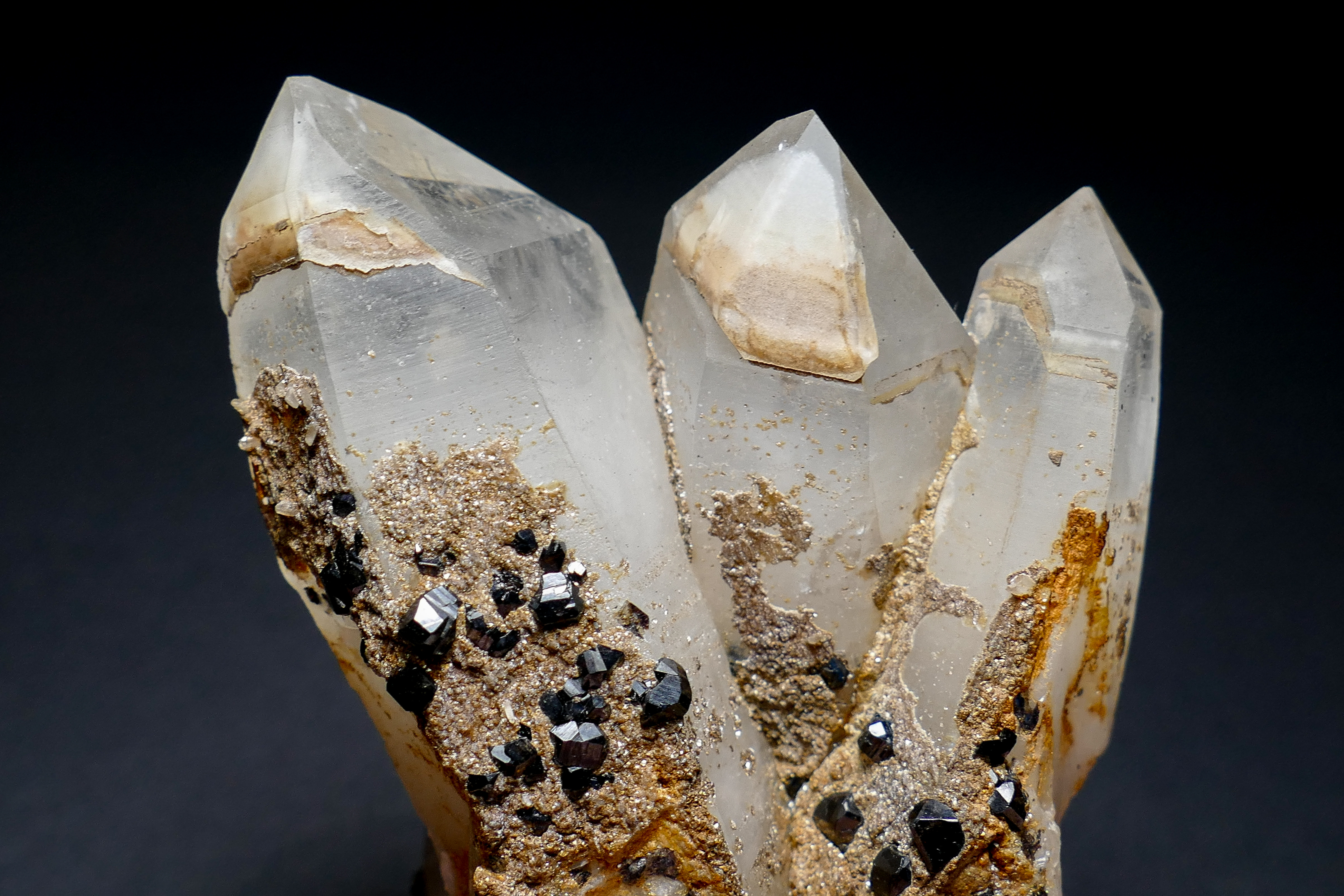 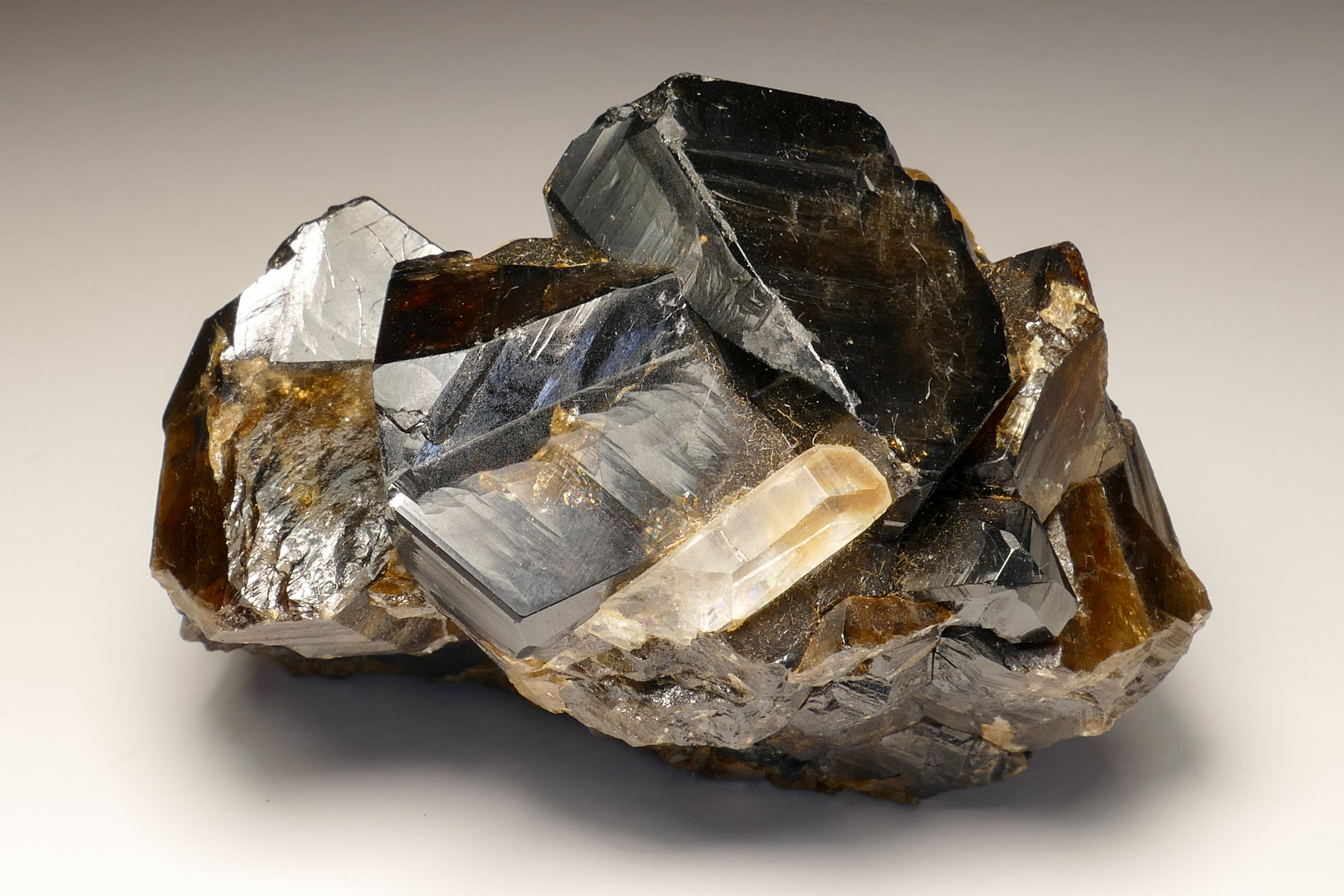 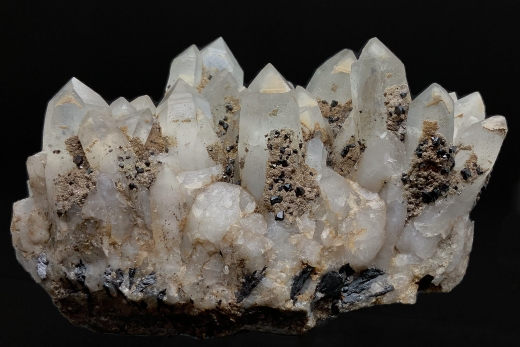 1362 Cassiterite on Quartz, Oakleigh Creek Mine