Ex Chris Parkinson. Ex George Smith. In the late 19th and early 20th Centuries George Smith was an ore-buyer, manager of the ABH Consols mine and from 1904 the NSW Inspector of Mines for many years. In 1926 the Mines Department in NSW published his “A Contribution to the Mineralogy of New South Wales” in which he describes 5 varieties of stolzite, all from the Proprietary Mine, with one variety being “large, red-brown tetragonal octahedra, the largest and most solid variety, ranging to about an inch in length”. The below crystal measures 15x15x5mm and is from the Proprietary Mine, Broken Hill, New South Wales, Australia. 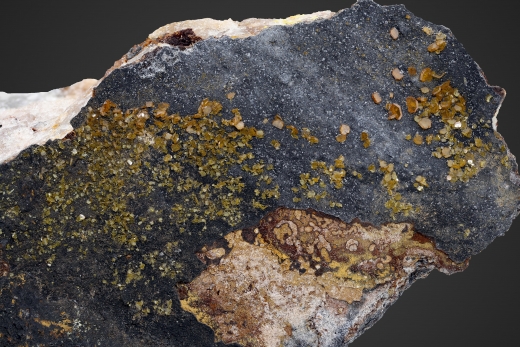 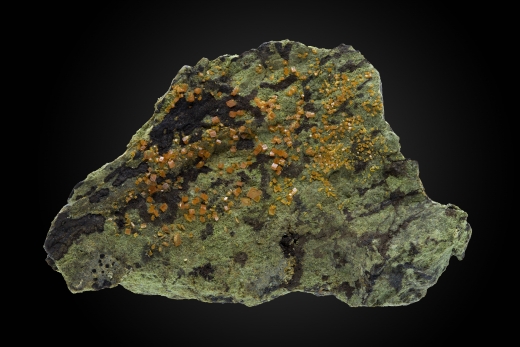 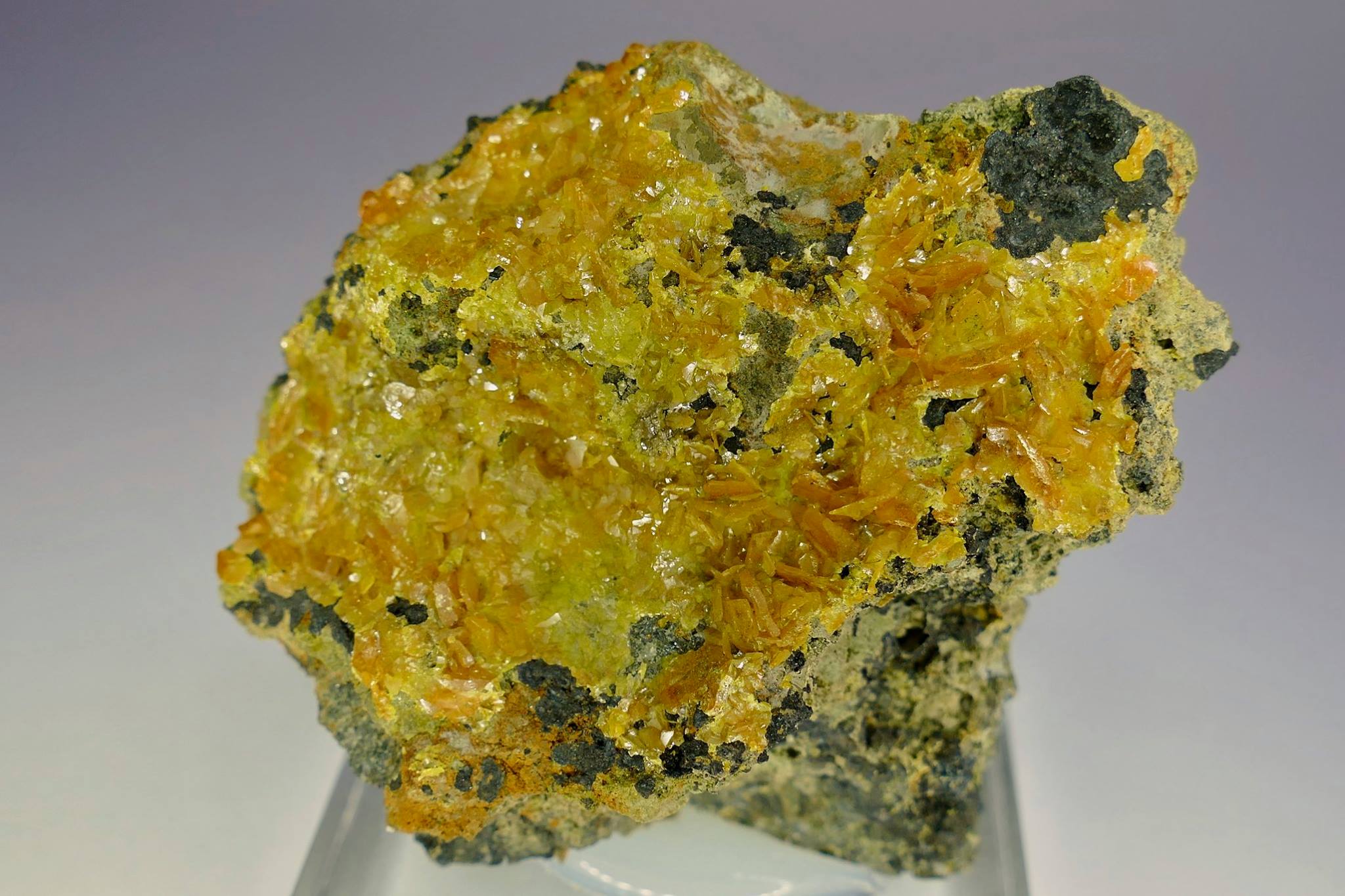 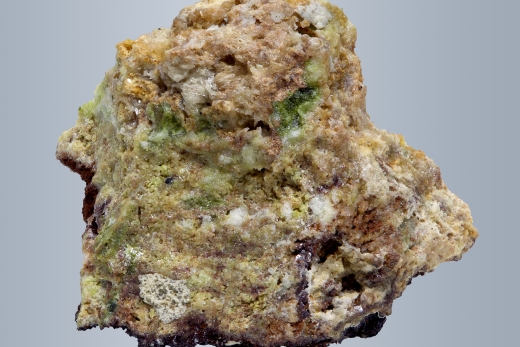