Neptunite is a silicate mineral named for Neptune, the Roman god of the sea. It was first described in 1893 for an occurrence at the type locality for the species – Narssârssuk pegmatite, Narsaarsuk Plateau, Igaliku, Kujalleq, Greenland.

There are three other members of the Neptunite group:

MinDat.org lists approximately 40 localities for Neptunite including one location in Australia, which is the Woodsreef Mine, Barraba, New South Wales, Australia.

A locality well known to collectors for its Neptunite specimens is the now closed California State Gem Mine, Santa Rita Peak, San Benito Co., California, USA. This deposit consists of veins of natrolite cutting a glaucophane schist inclusion in serpentinite. Most of the specimens from here are said to have been prepared by using hydrochloric acid to dissolve the enclosing natrolite. 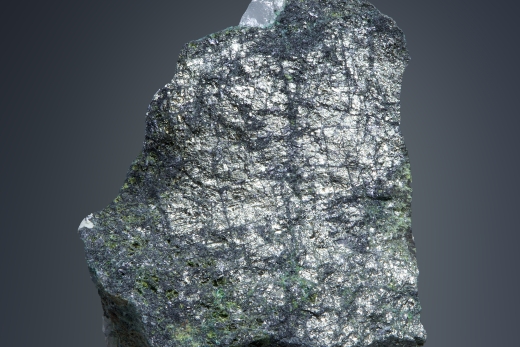 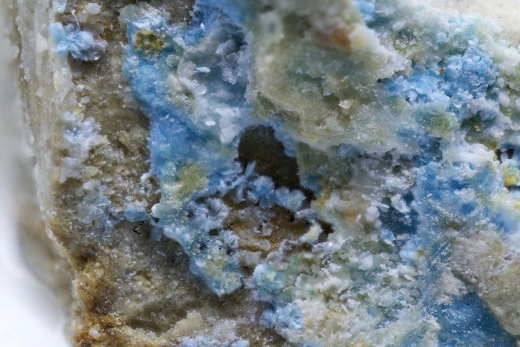 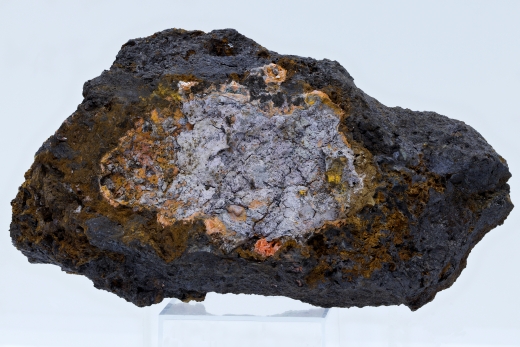 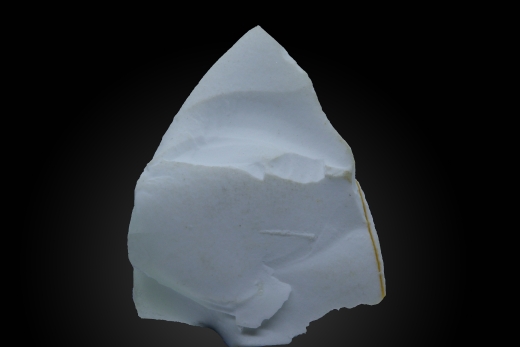